Can't remember the last time I visited the Singapore Jurong Bird Park. For some reason we decided to bring the kids there on New Year's day, hoping there's not much of a crowd.
For a start, it soon dawned that birds are not exactly the most interesting creatures to wah and awe at. Then we were a little afraid that it was too old and would be a waste of the long drive there. Finally we were afraid it wasn't family-friendly.
Well we needn't have worried too much because all those concerns were pretty well allayed.
The array of exhibits was impressive, from the standard parrots and pigeons, to the exotic ostriches and penguins, and then to the awesome owls, eagles and pelicans. For me and the wifey it still was shock and awe, but for the kids they pretty much lapped up everything with wonder.
The park is also a very old park, opening in 1971, but it has been renovated several times and while it does not look and feel as well maintained as the Singapore zoo, it was still very high in quality (compared to the many parks I've visited overseas). Nonetheless some structures were probably too expensive to entirely remove, and therefore looked like the abandoned structures in the Jurassic Park movies. It is undergoing renovations in various parts too. But things work, so there isn't much to worry about.
The park has come under the wing of Wildlife Reserves Singapore, which run the zoo, River Safari and Night Safari, so there is alot of similarity with its amenities. Toilets are ample, footpaths and pram-friendly, and there are sufficient benches and shaded rest areas for the tired child-carrying parent. Prams, wagons and wheelchairs are also available for rent.
My personal highlight was the Waterfall Aviary which I've been to before when I was very young. The 100m tall waterfall is still as impressive and the aviary really looks like a natural jungle with birds able to fly freely.
I only have two pieces of feedback if any one cares to bother.
The first is that I left the bird park feeling that flying birds should not be caged. No matter how big or high their enclosures are, they were born to fly, and alot of the exhibits, in particular the eagles and vultures, really look enslaved for man's entertainment. Compared to a land roaming creature who could at least run in circles around their enclosure, some of the flying birds can't even take flight at all, where they're caged. The worst were probably the penguins, which were house almost exactly like the ending of the movie, Happy Feet. Overcrowded cold climate simulating enclosures, with mirrors and peeling picturesque wallpaper.
The second was more of a marketing perspective. It is good for these parks to solicit for donations towards conservation of wildlife and I'm pretty confident that a large portion of the visiting public would gladly drop a few dollars to such a cause. This is where the bird park fails quite spectacularly. Maybe they should hire me as its donations coordinator. They need a good salesman to solicit and tug at the piblic's heartstrings. The donation boxes are so discreet (seriously, screw the damn pangolin!) no one notices, and while the enclosure information boards shout of conservation but none asks for even a simple contribution. It could do alot better in this department.
All in all it was a good trip.
Here are some pictures! Enjoy! 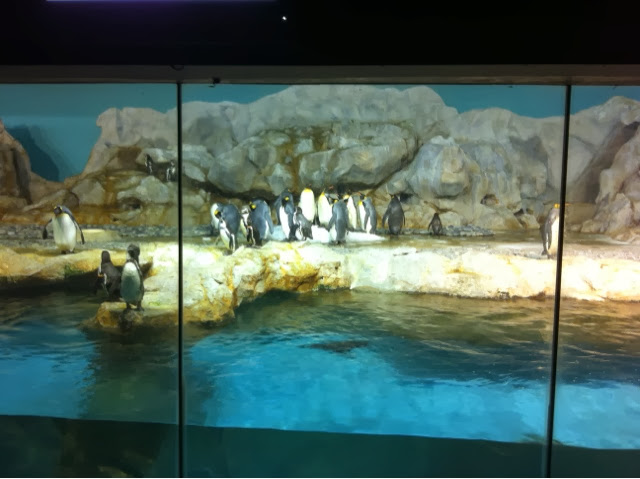 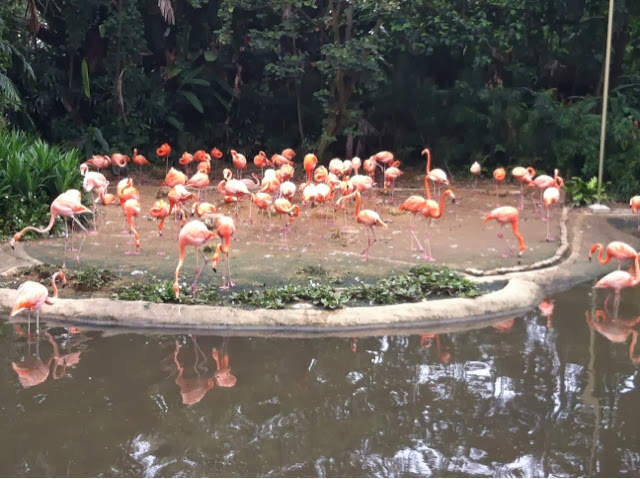 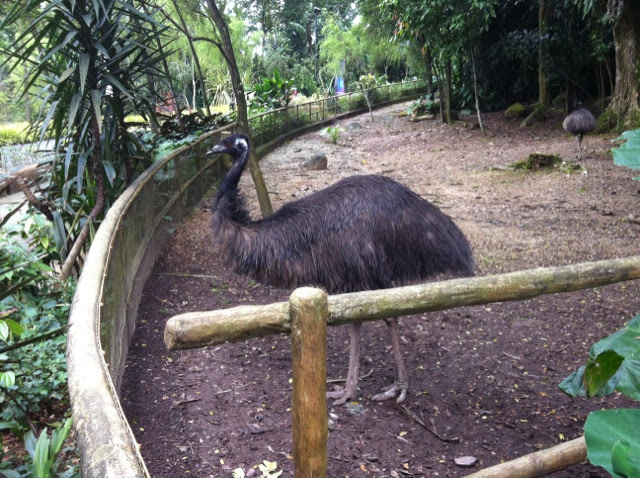 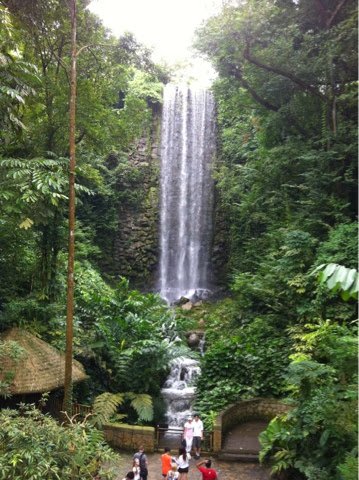 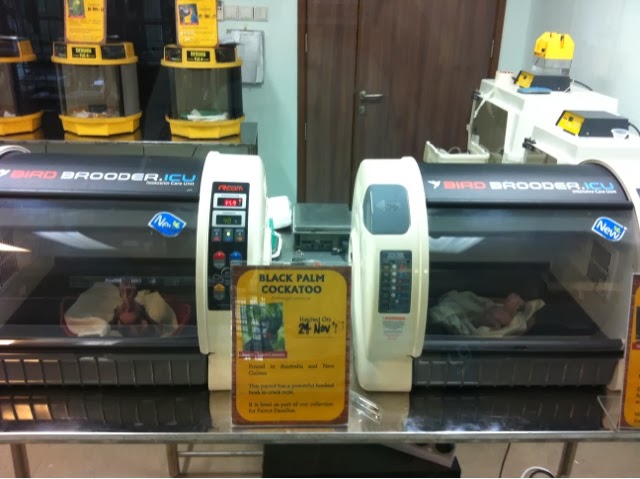 Oh, and I even saw a huge yellow crane that was not in captivity! Haha, geddit?! 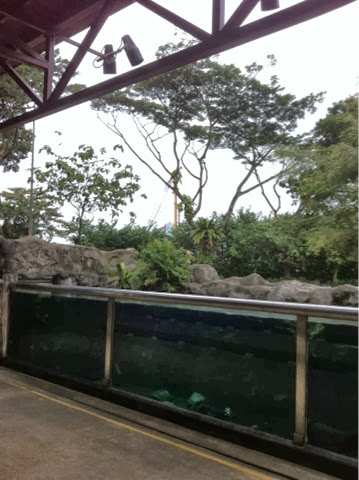 Posted by cylum at 9:00 PM
Email ThisBlogThis!Share to TwitterShare to FacebookShare to Pinterest
Labels: Home, Singapore