The first full day of the trip.

We decided we will start off by enjoying the Le Meridien Resort itself since it is touted as one of the best in Phuket.

We started off by touring the resort and its facilities. It is like most SPG Group resorts like when we stayed at the Westin in Bali or W in Sentosa. So we kind of knew what to expect. What was a major draw was the fact that it had so many large swimming pools, which were right by the sea. It was really about going to the sea to enjoy Phuket's pristine waters, then going back to the pool to freshen up and wash the salt and sand off of us, and then back to the sea, back to the pool again and rinse and repeat.

This we did the whole morning to mid afternoon.

It was so fun.

Throw in some coconuts and beers and it was perfect.

We also signed up for a day trip to Phi Phi Island and its surrounds.

In the late afternoon, we headed to Jungceylon, one of the largest shopping malls on Phuket Island. Right opposite was Central Mall. And just beside Central Mall was Bangla Road, Patong Walking Street. We had one of the best phad thais I've ever tried, and then we went to have dessert at this popular Thai chain called After You.

Finally it was a 300 baht tuk tuk ride back to the hotel for a good night's rest. 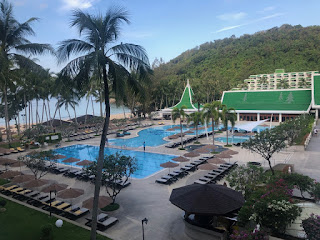 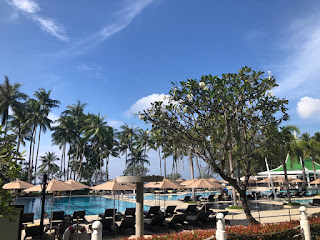 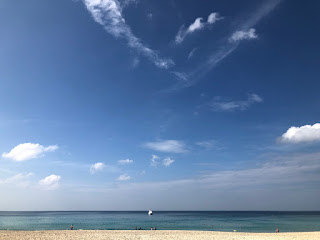 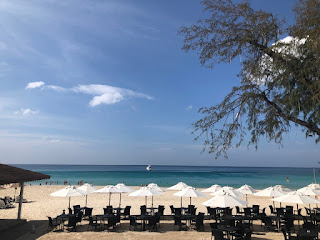 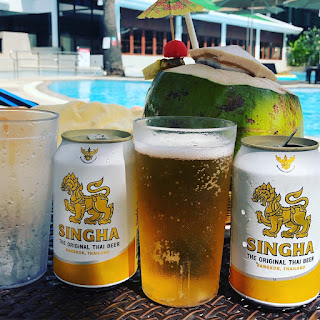 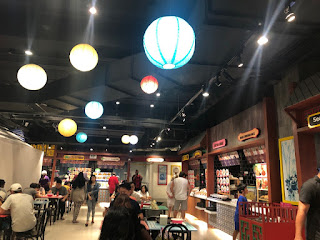 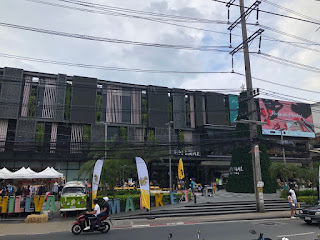 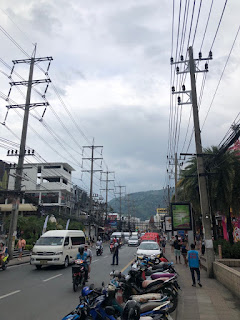 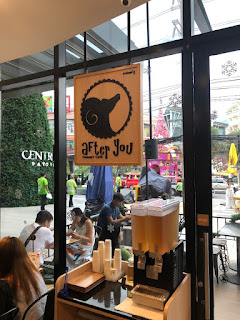 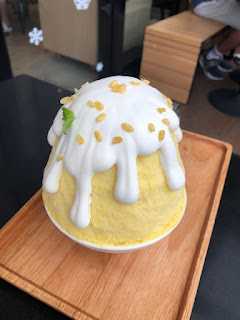 Posted by cylum at 5:44 PM
Email ThisBlogThis!Share to TwitterShare to FacebookShare to Pinterest
Labels: Travel