This next stretch was where the tiredness started getting to me.

I didn't train well enough for this marathon this year. I;m not even sure I trained properly at all. In fact I think I only clocked one practice run of more than two hours of jogging in the two months I began training by trying to run twice a week.

With that said, I began walking from around the 16km mark. This made me a tad sad.

I also got to see the infamous Bus of Shame, which was a big motivator to NOT SLOW DOWN.

Grabbed some gel for dinner as well, but they tasted like crap. Who makes cappuccino-flavoured running gels anyway?!

The back half of this leg was filled with a lot of run walk run walk. 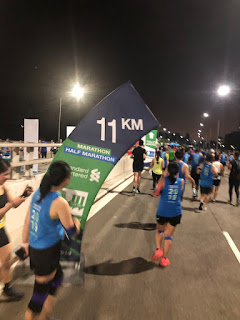 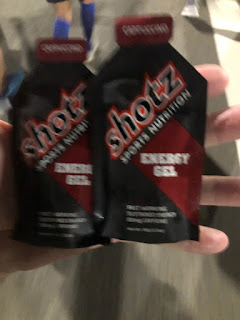 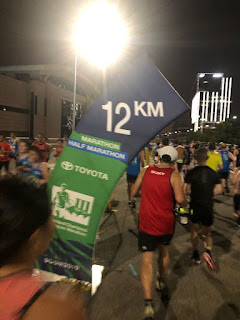 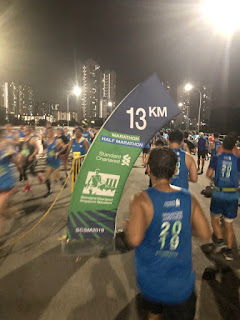 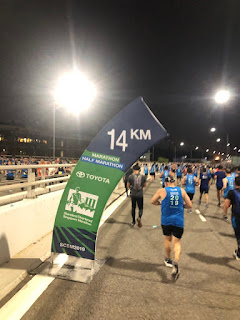 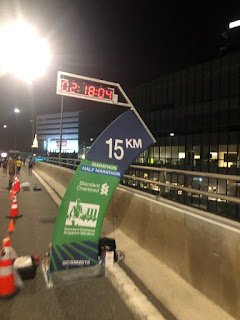 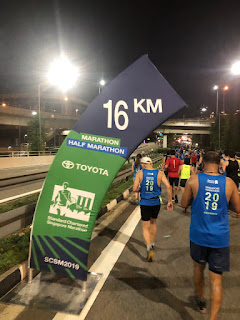 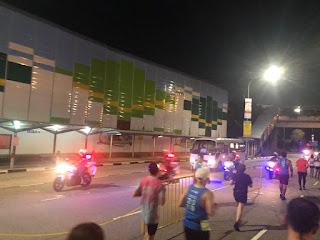 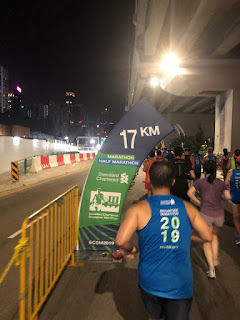 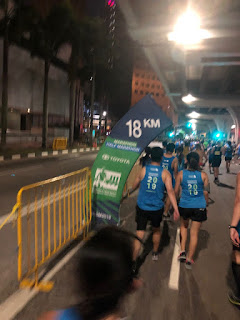 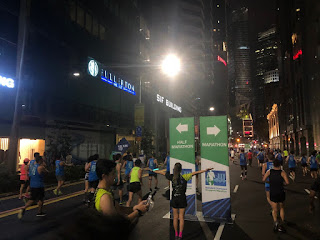 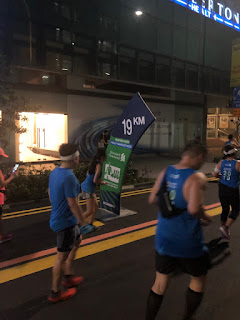 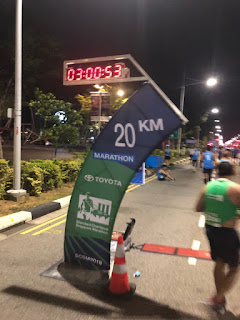 Posted by cylum at 12:33 AM
Email ThisBlogThis!Share to TwitterShare to FacebookShare to Pinterest
Labels: Running