Finally catching up with my SCSM 2019 blogging.

Wanted to give a blow by blow, km by km account of the whole marathon, but I'm running out of time to log as much backlog into my blog.

So mainly posting pictures of all the km milestones that I successfully took this year.

Quick recap, I signed up for this year's marathon even though I said that I'll never do it ever again last year. It was because of the National Day promotion in August that made it so tantalizingly cheap to join at $54.

This year's marathon was super well organized and I only have positive things to say about it as a runner.

First 10km was quite a breeze.

Got to run around the city, and then towards Keppel and the West Coast Highway.

Got to see the sun set as well which was nice as it kept things much cooler than last year. 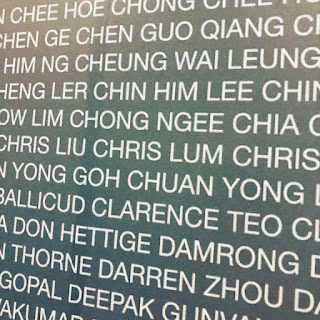 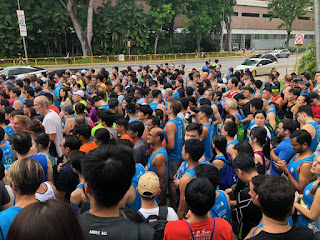 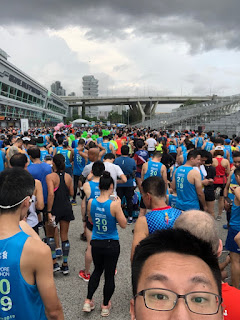 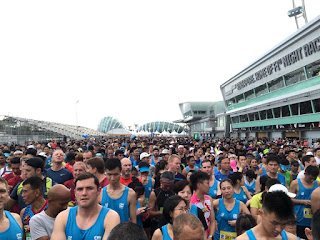 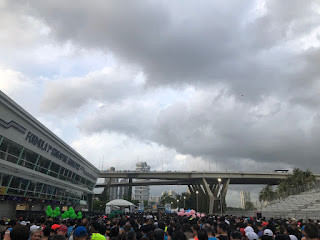 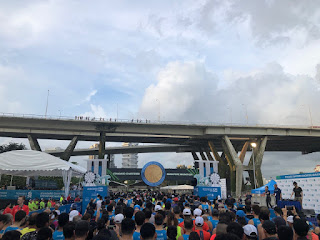 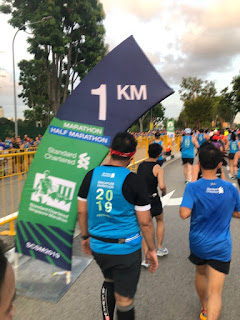 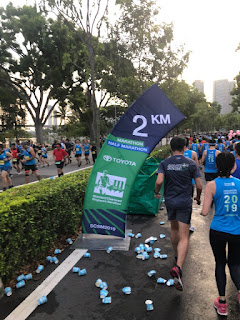 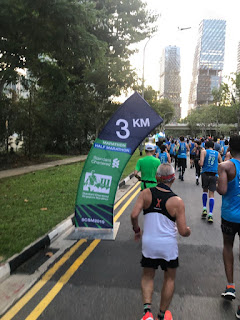 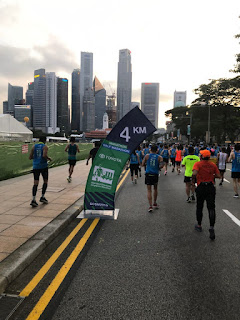 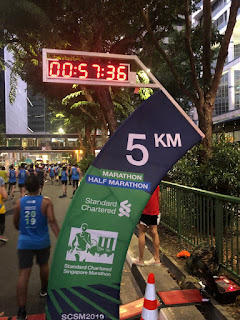 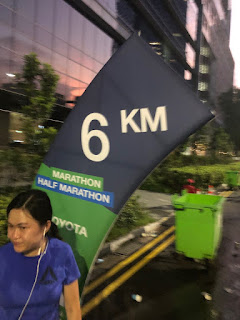 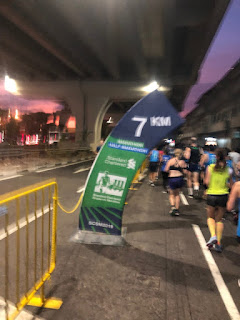 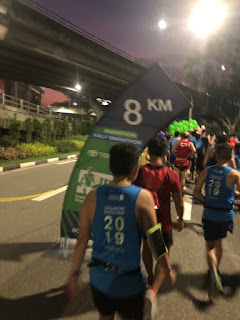 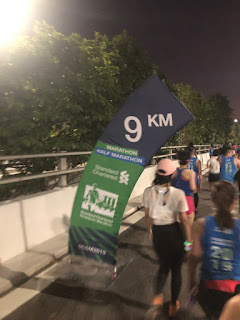 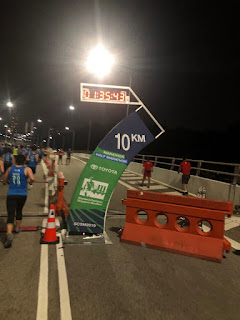 Posted by cylum at 12:26 AM
Email ThisBlogThis!Share to TwitterShare to FacebookShare to Pinterest
Labels: Running