After seeing the lovely city of Helsingborg, it was time to head off to Malmo.

We checked out early in the morning after buffet breakfast and went straight to the train station right beside and took the 40min train ride down to Malmo. Scandinavia is so well connected by train.

Upon reaching Malmo, we checked our two big luggages in the lockers at the Malmo Central Station and began our tour of the city.

The winds in Malmo were crazy strong!

One of the key highlights was the Malmohaus. It was an old medieval castle that's converted to a museum and aquarium (one more time!).

After that it was off to the Malmo town square. They had a little square and a large square. We walked around for quite some time, followed by a late steak lunch.

Then it was time to head back to Copenhagen.

Again we went back to the train station, took our luggage and headed to Copenhagen, which was a 20min train ride away.

In Copenhagen, we checked into our budget hotel called Wake Up Copenhagen, which was still crazy expensive and small, and then quickly came out to walk the city. It was way better than sitting cooped up in that ultra small room with the translucent shower walls.

I brought the wifey and kids to the city centre, where Stroget was and we shopped around and did some last minute souvenir shopping.

Was quite sad that the holidays were about to come to an end.

Finally had dinner at Sticks And Sushi (where it all began?) again! And even celebrated my son's birthday. All this overlooking Tivoli Gardens. Love my son so much. Hope the wifey and kids appreciate this whole trip which was so fun.

It was so nice and memorable. 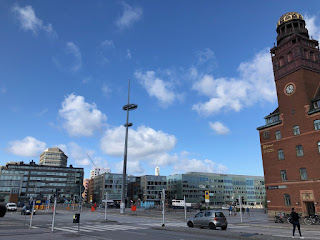 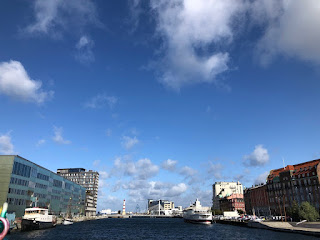 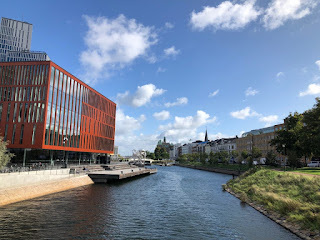 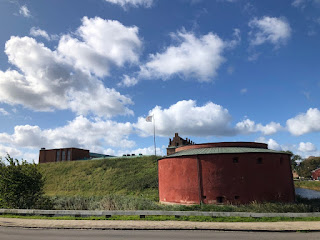 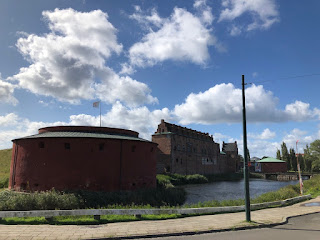 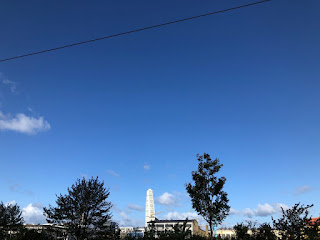 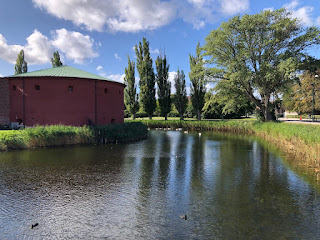 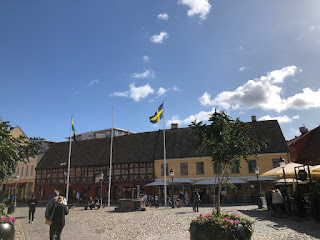 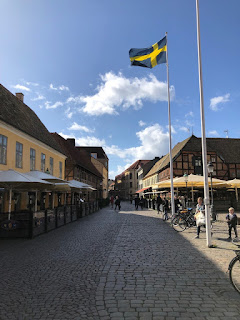 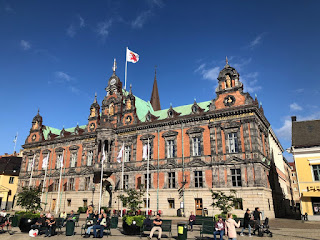 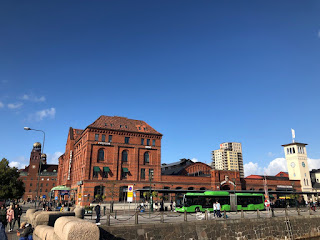 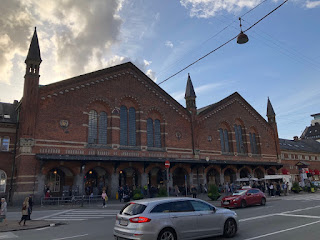 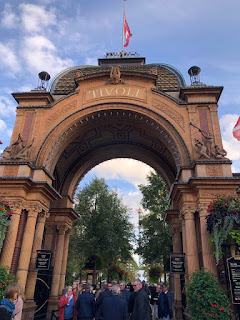 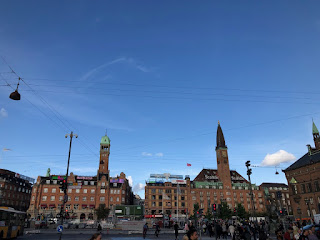 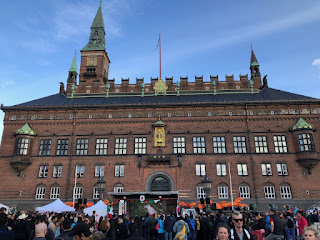 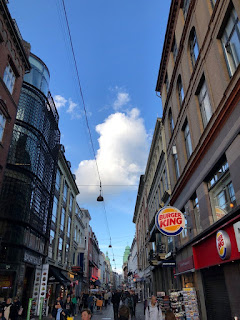 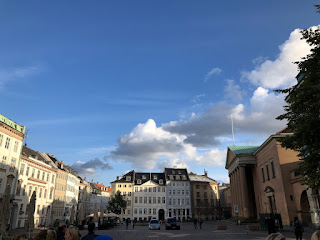 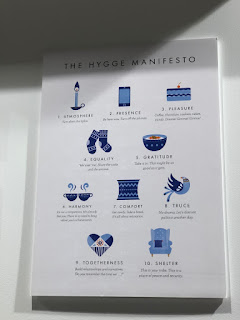 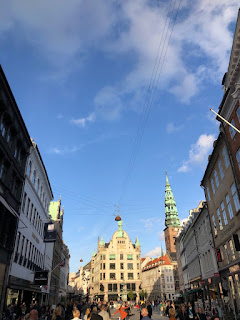 Posted by cylum at 11:50 PM
Email ThisBlogThis!Share to TwitterShare to FacebookShare to Pinterest
Labels: Travel