It's day 3 and the main highlight planned for this trip was here!

It is time to explore the original Legoland! Where it all began!

The day started with breakfast buffet at the hotel which was quite good.

Then we immediately went to the Legoland entrance to queue for the 9am opening.

Legoland Billund is so much larger than Legoland Malaysia. There were more rides and the theme park was much bigger too.

We started off with the Haunted House, which kinda scared the kids.

Thankfully the kids are older now and they didn't mind trying all the rides.

There was of course the Mini Land which was a lot of world landmarks made out of Lego.

There was an aquarium in there as well.

There was a Lego Star Wars exhibit as well.

There was a revolving tower to get an aerial view of Legoland as well.

Of course we had to go to the Ninjago area and ride. Twice.

It was really fun. And the queues were small, so there was never the frustrations of queuing too long for any ride.

We ended up buying Lego toys from the Lego store at the end of our trip!

I concluded that it was well worth making this trip to the original Legoland.

Anyway here are the many beautiful pictures we took. 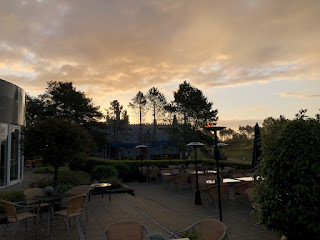 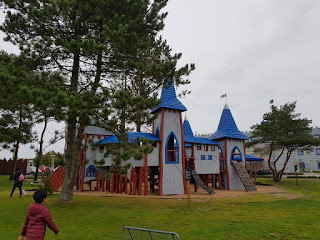 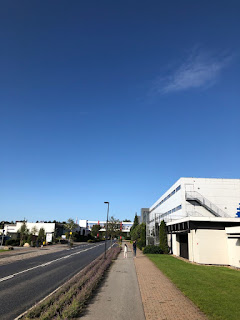 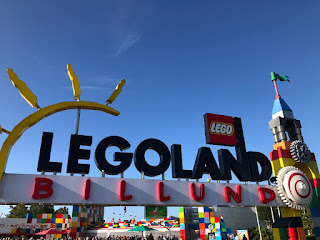 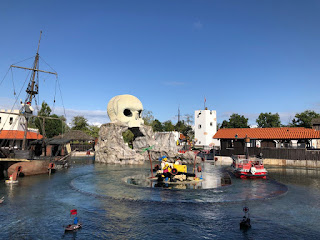 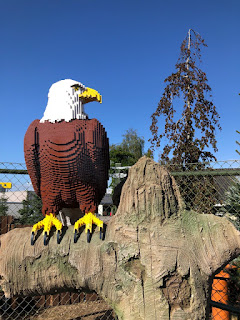 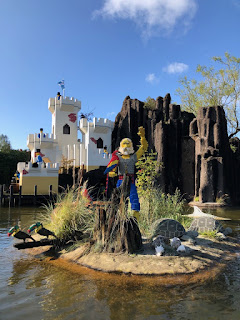 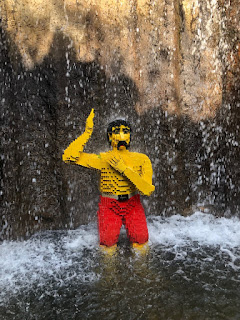 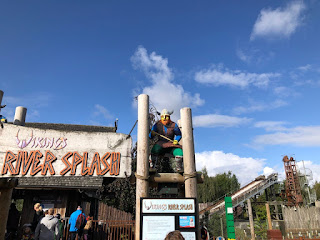 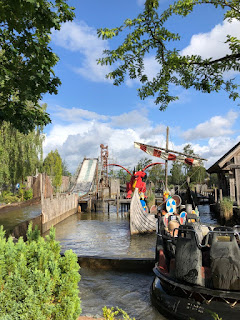 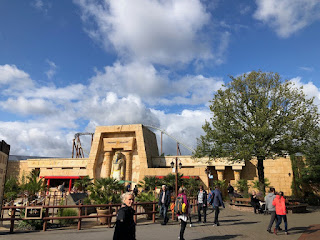 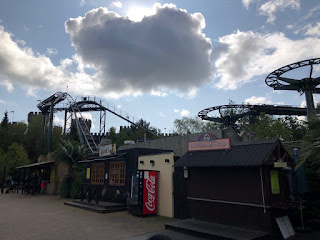 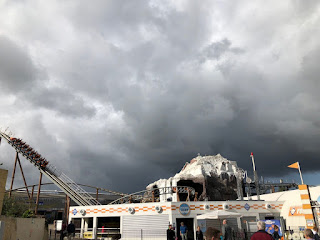 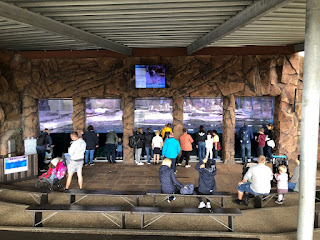 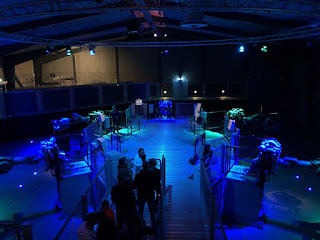 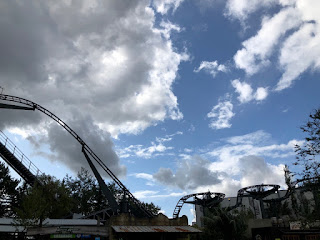 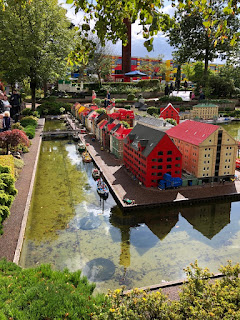 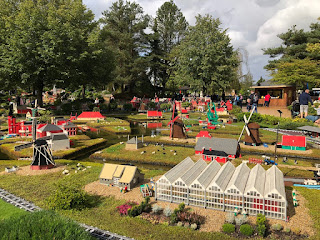 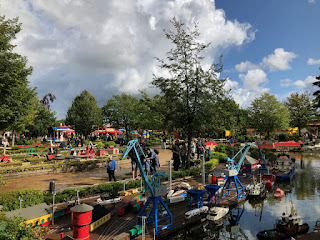 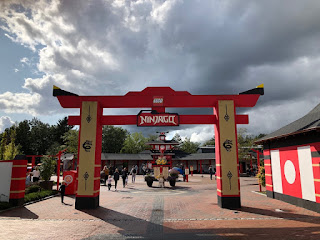 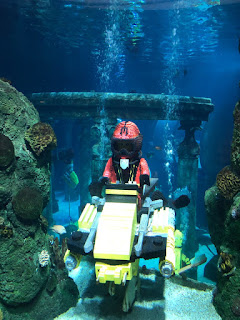 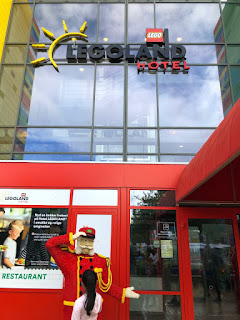 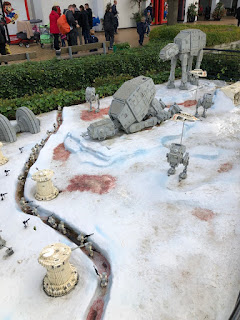 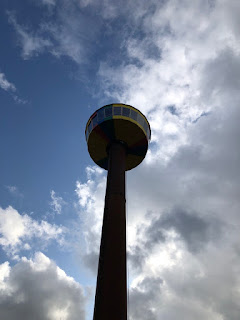 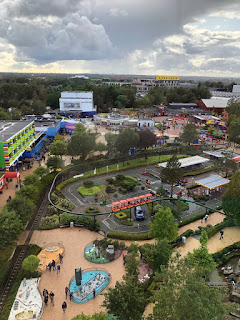 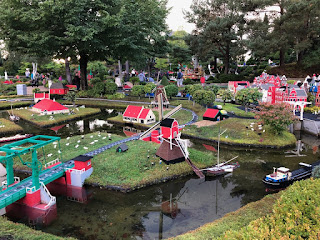 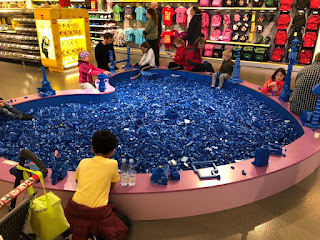 Posted by cylum at 9:10 PM
Email ThisBlogThis!Share to TwitterShare to FacebookShare to Pinterest
Labels: Travel