After the day's exhausting but ultra fun exertions, we went to another attraction in Billund called Lego House.

This was where the concept of Lego was born and invented.

To be honest we weren't sure how interesting it would be, so much so that we didn't even purchase tickets prior and decided we'd go to the entrance before deciding.

We also lost our way a little as our walk from Legoland Hotel took a different turn and everything in the small neighbourhood was Lego related. The whole damn town of Billund was almost solely dedicated to Lego as an economy.

We finally found Lego House and even at the entrance I wasn't totally sure, but since we were there, we might as well pay to go in and see.

Boy was I surprised.

Lego House brought out a different kind of enjoyable experience. Where Legoland was a theme park filled with visual and exciting rides and sights, Lego House was more of a brain exercise which brought out the creativity of adults and kids.

It comprised of various floors with each level covering different aspects of the Lego experience.

It was amazing to see many adults and kids alike engrossed in building the optimal Lego car and compete to be the fastest, or building little towns that could be combined to form a gigantic city, or controlling robotic cars to break ice in the Arctic.

And finally I got to read through the Lego museum in the basement which charted the evolution of the Lego company.

Even lunch was interesting, where we ate at the Lego House restaurant, which was some automated ordering system and was served in Lego boxes, bento style. Food was crap though.

We came out of Lego House having used a lot of brain power.

From there we headed back to our hotel, checked out, and made our way back to Copenhagen.

By the time we got to Hellerup, Copenhagen, it was near to evening.

We checked into the Hellerup Parkhotel and that would be our residence for the next three nights.

Dinner was at Sticks and Sushi. 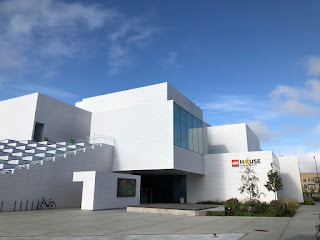 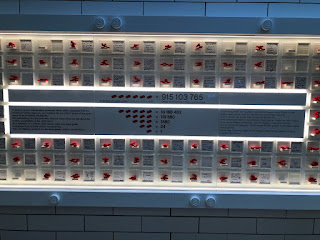 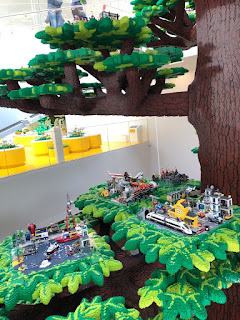 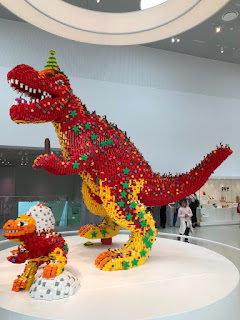 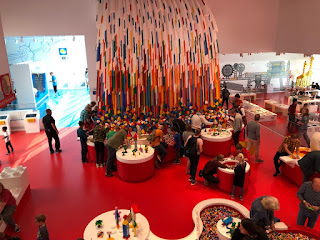 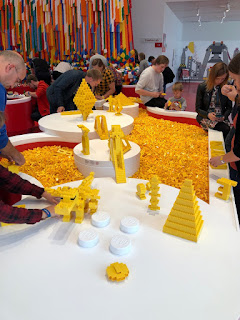 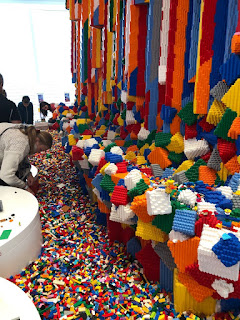 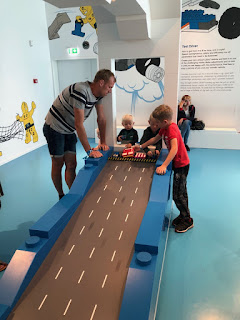 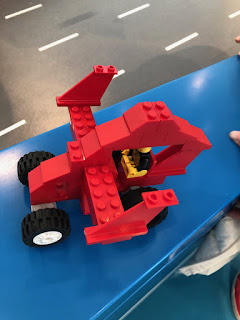 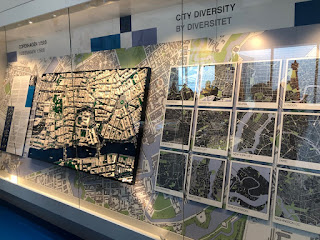 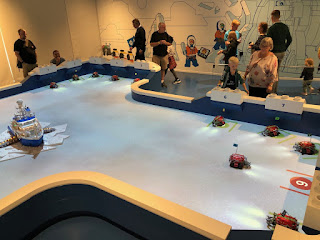 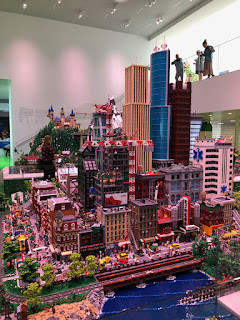 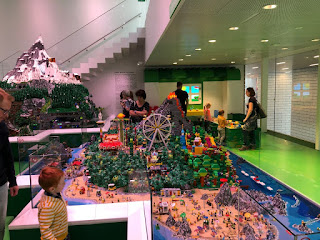 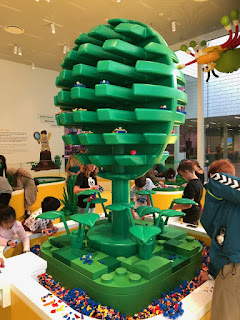 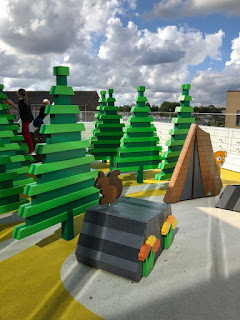 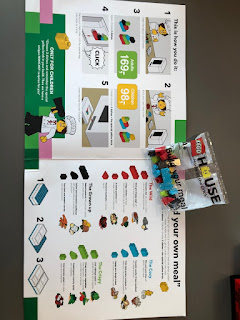 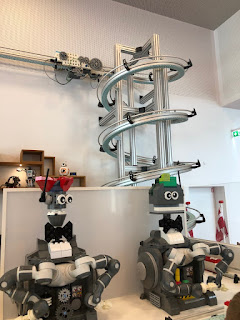 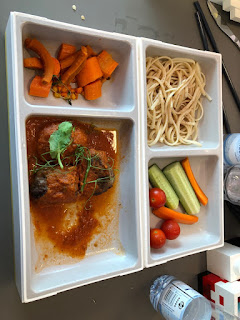 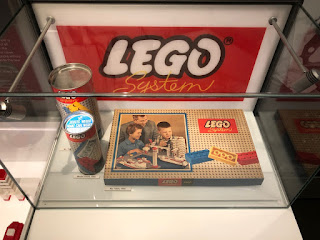 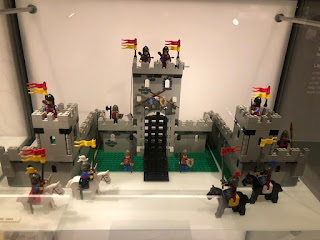 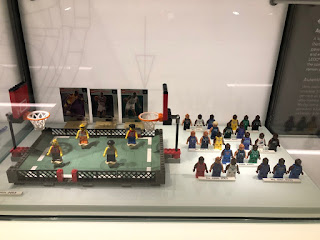 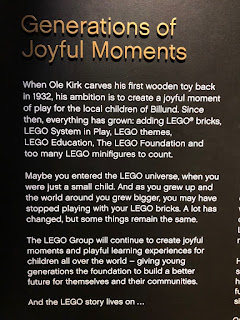 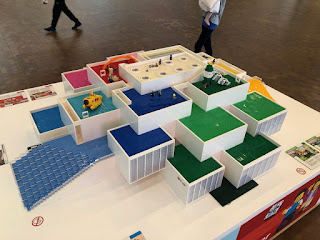 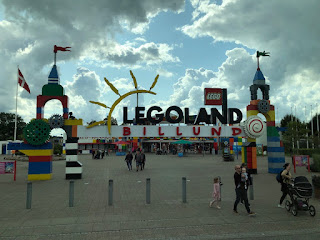 Posted by cylum at 9:48 PM
Email ThisBlogThis!Share to TwitterShare to FacebookShare to Pinterest
Labels: Travel