So once again, within six months, we were back at Universal Studios Singapore (USS).

The current pandemic situation meant we couldn't travel, so that has been the bummer for a year and a half now.

We had booked for a staycation at the W Hotel (again!) but when the Phase 2HA situation came up, we decided to cancel. And while we could cancel the hotel booking, we couldn't cancel the Hydrodash and US tickets that we had bought earlier.

Luckily we could coincide all these activities on the same day.

So earlier that morning we had just challenged ourselves through the grueling Hydrodash.

It was time to relax and chill at a very much toned down, socially-distanced, USS.

A lot of restrictions where live performances were not allowed, queues had to observe social-distancing, many restaurants in the theme park were closed, 25% capacity within the theme park. Such extremes just to keep business humming. And then to top it all off, the two roller coasters, Human and Cylon, were closed for maintenance.

We were on priority passes somemore.

And it was drizzling.

In total 7 rides or performances were closed/cancelled, and with the priority pass, we could take repeat rides in place of those cancellations.

The reality turned out slightly better with our expectations managed downwards rather significantly already. And with the priority passes, we managed to skip the normal queues which were just as long as normal time operations because so many rides and entertainment pieces were closed or cancelled.

In fact, we kicked it off by riding The Mummy ride twice, back-to-back!

Some rides were malfunctioning too. We were stuck in the Transformers ride for a good 5mins inside the actual ride itself where the lights came on and the sound switched off. The Puss In Boots ride also came without sound, which made for a lousy experience.

Yet there were highlights.

We took the Jurassic Park Rapids Adventure ride twice, and that was really so, so fun. We kept guessing and predicting who would 'take it for the team' because some people will get wetter than others depending on the spin of the float we were on against the crashing splash towards the end of the ride.

All in it was good fun, but I am looking forward to USS operating in its full glory once more hopefully sooner rather than later! 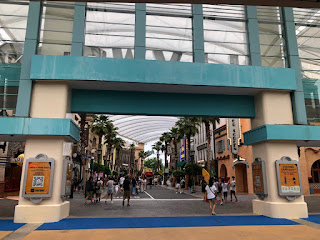 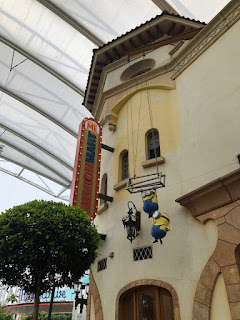 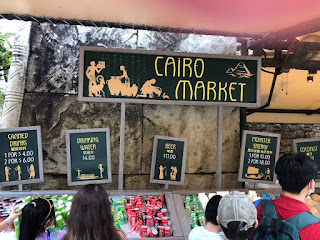 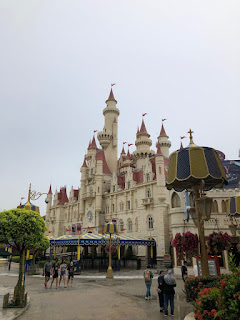 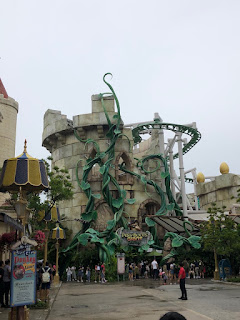 Posted by cylum at 12:30 AM
Email ThisBlogThis!Share to TwitterShare to FacebookShare to Pinterest
Labels: Entertainment, Singapore