It has been that kind of lazy weekend, when I have been quite preoccupied with all my online mobile games.

These are the games I play currently.

Clash Of Clans
I've played this for a good 3-4 years now and we have a corporate clan that's been going quite strong.
At TH11, this account is a 'no defence' base, which specifically has minimal defences so as to have as low a war match-up rating as I can. This base is currently below a TH9 base. TH12 has been released and now it requires all structures to be built in order to progress, so I guess this base is stuck here for good. Just upgrading the walls and heroes that's all. 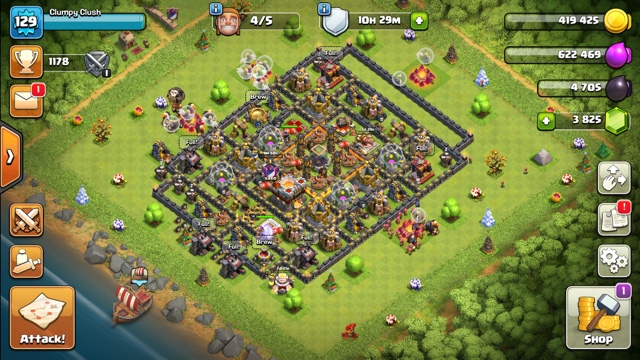 Pokemon GO
Still one of my favourite games. Partly the fun of collecting all the different Pokemons, and partly the competitiveness of leveling up as high as possible. I am close to the top level of 40. It also happened to be the Beldum/Metang/Metagross community day event today. 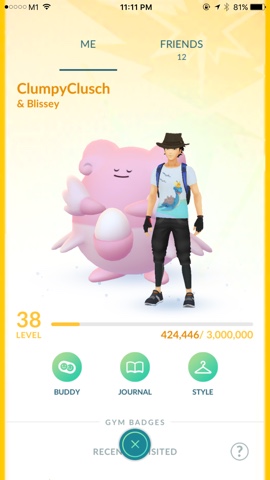 Fantasy Premier League (FPL)
This is more of an office thing, based on the English Premier League, that so many of us are fans of. We have a common pool going on and it is rather competitive. Note that last year I came in 2nd. Right now 9 games in I'm lying at 11th spot. So I better up my game. 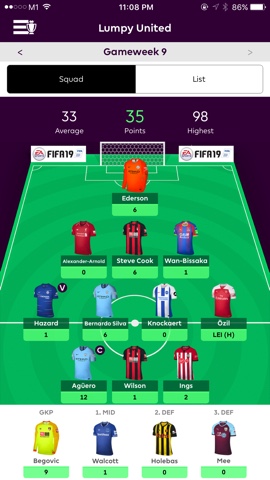 Posted by cylum at 11:13 PM
Email ThisBlogThis!Share to TwitterShare to FacebookShare to Pinterest
Labels: Entertainment