So the best night club in Singapore is not Zouk or Capitol anymore.

It became famous when it first opened, touting three stories of party space with even its own ferris wheel and three-storey slide, and then got notorious when a couple was filmed getting all lewd and sexed up in one of the ferris wheel cubes! And the video obviously went viral.

So for this year's Saxo New Year Party, we decided to have our party there.

Oh boy at what a party it was.

We first had a simple, exquisite dinner at a Spanish restaurant called Binomio. Even threw in beer pong for all interested participants to boot.

Then came the main highlight where we all shuttled to Marquee at Marina Bay Sands.

The club is simply massive and exclusive (really not cheap), something quite unexpected even going by the size of its entrance. Even at three stories it occupied SO MUCH SPACE. The dancefloor and the DJ backdrop was the size I have never seen anything of in Singapore. usually only in certain clubs in Indonesia or Thailand have I seen anything similar.

We had our own private area at the second level, coupled with our own pretty waitress and burly private guard, and partied there till late. Drinks were ample, with champagne trains going on several rounds.

The first thing I explored was the infamous ferris wheel, called The Big Q, it was a 20min queue to wait, followed by a 20min ultra slow ride. It was a bit of a dampener in the end because everything was so slow that I kinda sobered up after that.

Then I went over to the Slide, which was a lot more fun albeit a fast experience. Really cool playing it while feeling high.

Then it was back to our private area where we partied and danced the night away.

But we are only young once. YOLO!!! 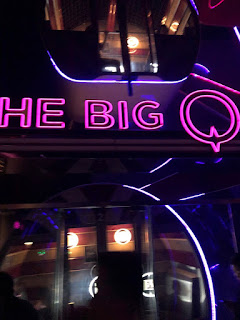 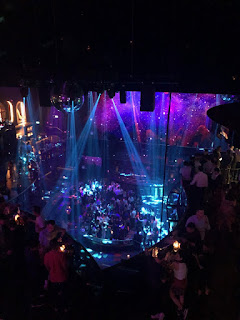 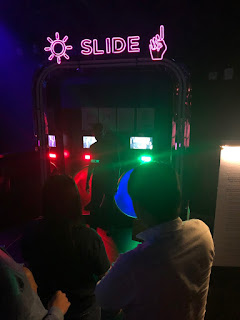 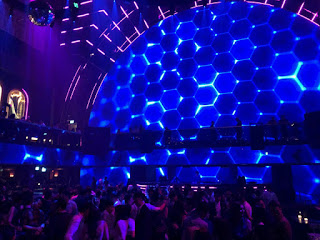 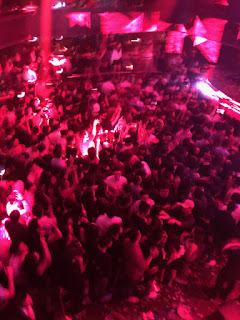 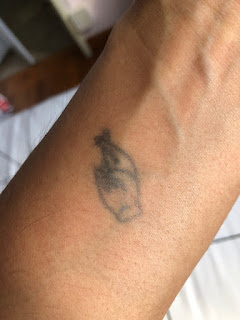 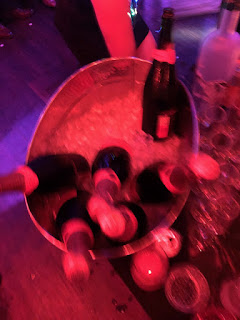 Posted by cylum at 2:39 PM
Email ThisBlogThis!Share to TwitterShare to FacebookShare to Pinterest
Labels: Entertainment