Today was a tale of two halves. The morning and afternoon was spent exploring the Great Ocean Road (GOR) and all that it was famous for. The late afternoon onwards was the long drive (3hrs) to Grampians National Park, which I have no photos to show for.

Starting from Apollo Bay, we set off towards the famous Twelve Apostles, starting with a visit to the Cape Otway LightStation first thing in the morning. It was a very beautiful lighthouse and very scenic by the coast. I think it was also the only day where rain significantly hampered our views of the scenery, although still manageable. Anyway, we managed to catch all the key highlights, with short photo stops all along the GOR, including rock formations:
- Twelve Apostles
- Loch Ard Gorge
- Razorback
- London Bridge
- The Grotto
- Bay Of Islands
After the Bay Of Islands, we headed to Halls Gap, Grampians National Park. Arrived at our motel in pitch darkness. 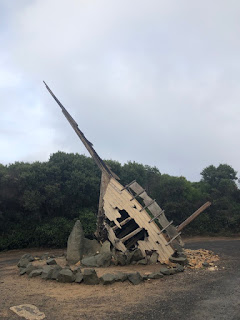 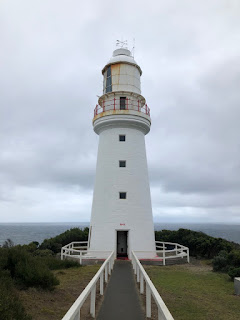 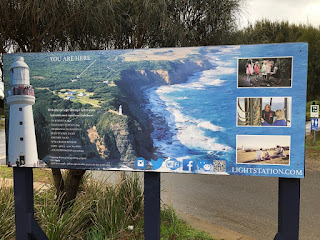 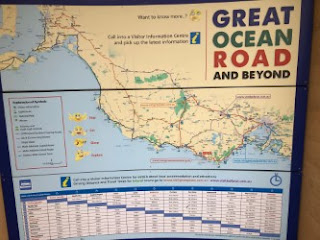 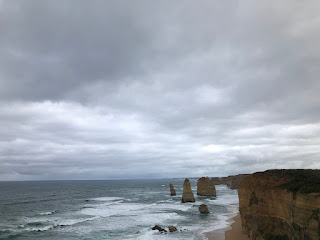 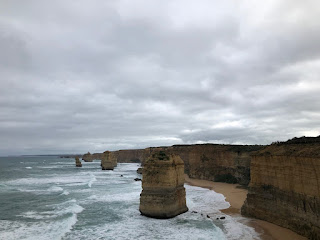 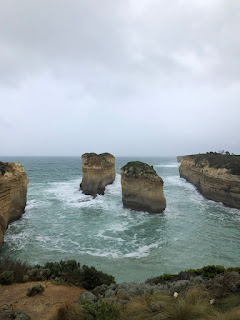 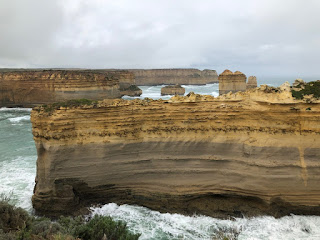 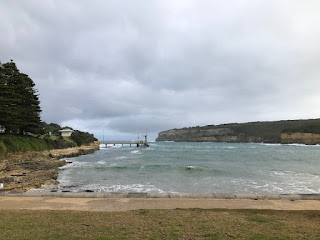 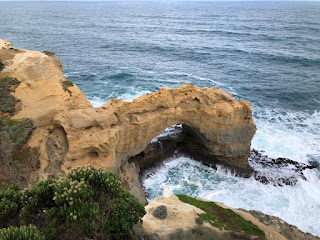 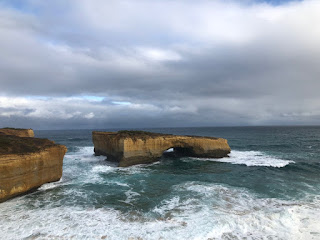 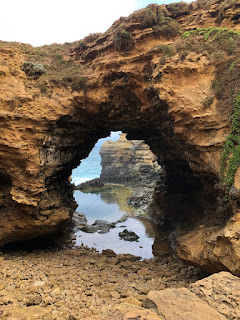 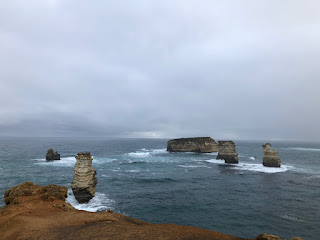 Posted by cylum at 10:24 PM
Email ThisBlogThis!Share to TwitterShare to FacebookShare to Pinterest
Labels: Travel